Am I The Only One Who Grew Up Thinking That Camp David Had Counselors And An Arts And Crafts Cabin? 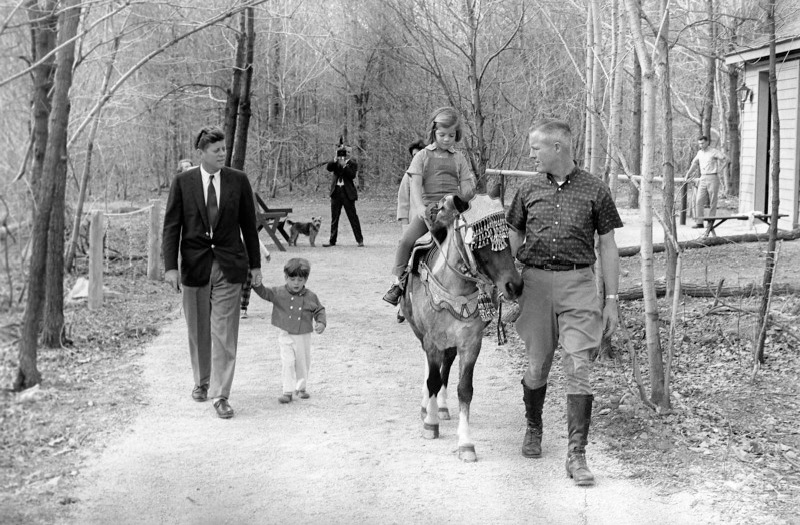 Am I The Only One Who Grew Up Thinking That Camp David Had Counselors And An Arts And Crafts Cabin?

See there were ponies, and woods, and dirt trails! (Photo Credit: aboutcampdavid.blogspot.com)

I can’t tell you how many times I heard as a kid that the president and his family were going to Camp David for the weekend and I wondered if they would be canoeing, making decoupage, or sitting around a campfire roasting marshmallows at night.

I didn’t realize the cabins had full amenities, that “campers” got around on golf carts, and that the food was five-star. I thought short-sheeting the bed and food fights were de rigueur for first families.

I got so preoccupied with the idea of Camp David as a rustic retreat for the presidents of my childhood — the Kennedy’s being the most prominent, because I was about the same age as John Jr., that I wrote a humor post about it that appeared in the Washington Examiner: http://www.washingtonexaminer.com/are-there-counselors-at-camp-david/article/2565380

So, am I the only one who wanted a Camp David t-shirt??