Am I The Only One Who’s Noticed That There Are No Funny Conservative Comedians? 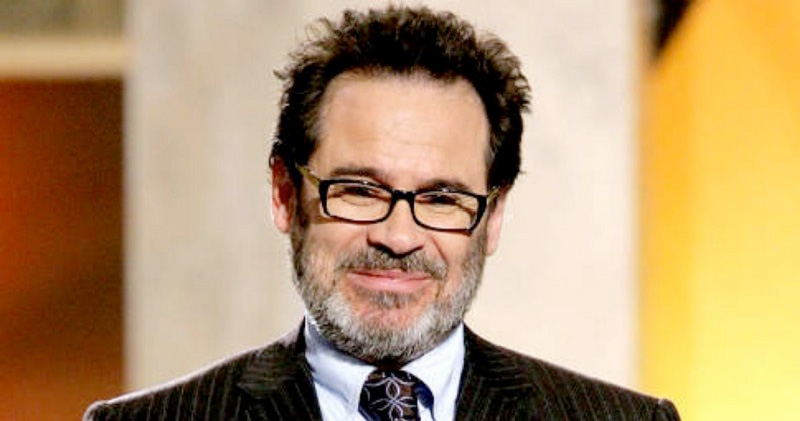 Am I The Only One Who’s Noticed That There Are No Funny Conservative Comedians?

Remember Dennis Miller on SNL? He was funny. Then he drank the red Kool-Aid. Now, painfully unfunny. (Credit: nydailynews.com)

And I am not just talking about SCROTUS45, who never laughs, has zero sense of humor, can’t tell a joke, and when he tries, ALWAYS bombs. The Orange Accident was obviously born without a funny bone.

I’m talking about conservative comedians in general — you never see a really funny man or woman from the right side of the divide.

Here are my various theories why:

And that’s why I think there are no really clever, creative, truly funny conservative comedians.